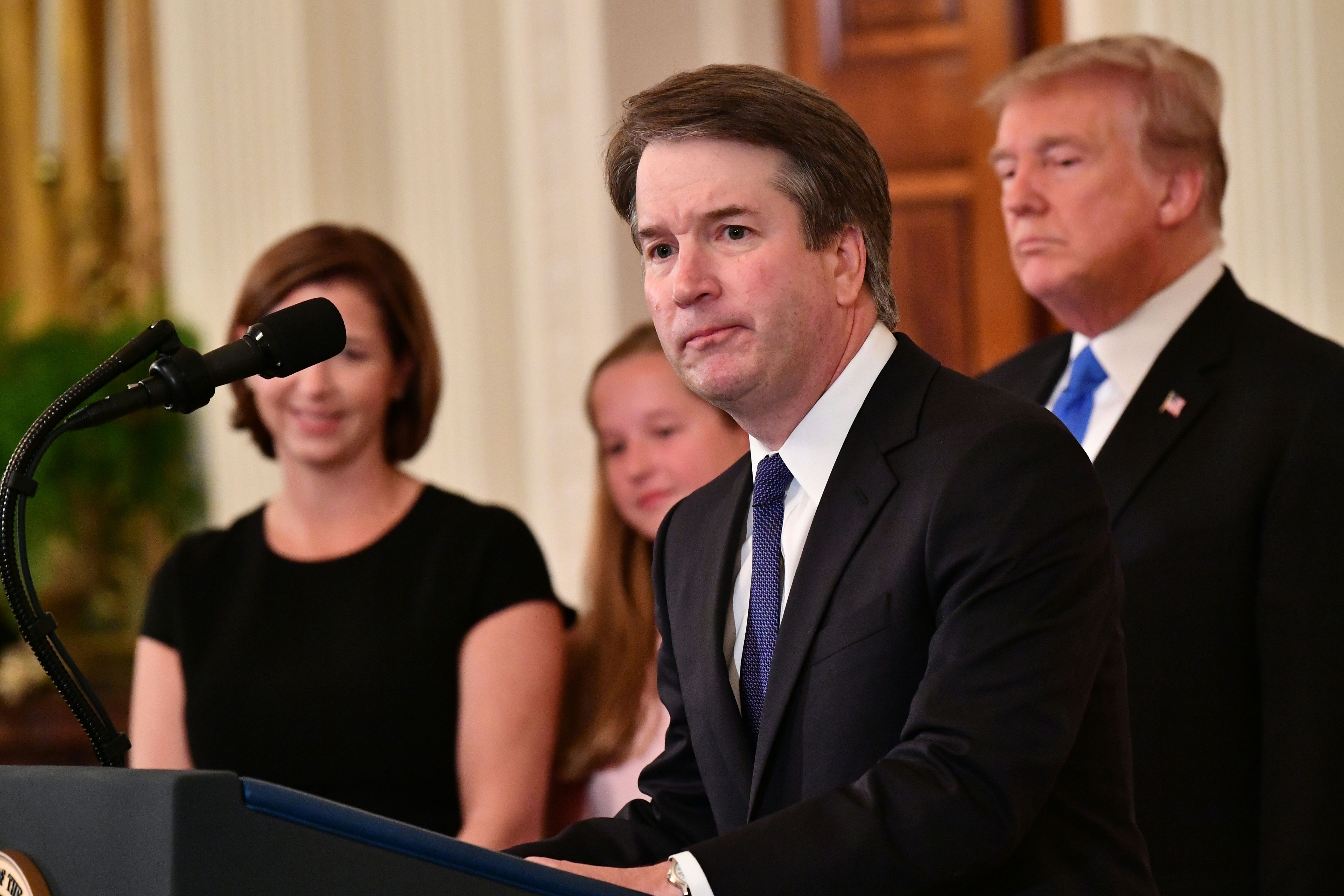 NAD CEO, Howard Rosenblum, posted a video on the NAD YouTube channel this week stating the NAD’s lack of faith in Judge Brett Kavanaugh as a U.S. Supreme Court Justice.  Rosenblum emphasized that they normally try to stay out of politics when they can (due to their status as a non-profit), but that the recent Trump-pick could very well be a threat to the Deaf community and other individuals with disabilities.

Other disability support groups have spoken out against Judge Kavanaugh, including The American Association of Persons With Disabilities, a major cross-disability advocacy organization. They claim that Kavanaugh’s rulings “have devalued the lives and liberty of people with disabilities.” In Doe Tarlow v. District of Columbia, Kavanaugh ruled against safeguards for disabled people that are given surgery or other medical procedures without obtaining consent.

A key thing to remember regarding the rights of disabled Americans is that their rights are often protected, and enforced, by federal rulings. State and national rulings set the laws (such as the Americans with Disabilities Act) that protect disabled Americans, and are subsequently enforced by the government. Many disabled Americans also require social programs to survive, including disabled veterans. With this in mind, as we learn more about Trump’s latest pick for the U.S. Supreme Court, it is easy to see why so many advocacy groups are becoming vocal.

We have a rather interesting historic “deafie” this week- James Burke was a boxer from England in the 19th century, and was also completely deaf. At a whopping six-foot two-inches tall and two-hundred pounds he trained near the River Thames and was feared by opponents.

And no wonder! In 1833 he spared with Irish boxer Simon Byrne in the English Heavyweight Championships and finally winning after just over three hours. Three days later Byrne died of his injuries and Burke was thought to be at fault. He was ultimately acquitted of the crime, but was not given the championship belt over the ordeal.

After failing to find new competition in England he traveled to the United States, eventually sparring with the new Irish champion Sam O’Rourke in 1937. Bad luck seemed to follow Burke and this match was no different: After his victory over O’Rourke in the third round he was forced to flee on horseback from an angry mob.

As if you needed yet another reason to love ASLdeafined… Teachers can now create their own lessons to better their curriculum in the classroom! In addition to our 300+ lessons spread out over four levels you can now add your own special lessons to enhance an already proven teaching resource. Make up your own review lessons and more with this awesome new feature!

Remember: ASLdeafined is only $12 per student per year and has an easily adjustable curriculum to meet your classroom’s specific needs. For more information regarding these student rates, please follow this link HERE!

Comments? Suggestions? Email us at info@asldeafined.com!

Handshape of the Week: S!

The S-handshape is simply a closed fist with the thumb set across the remaining fingers, as demonstrated in the sign for CAN!

Other signs that use the S-handshape include: