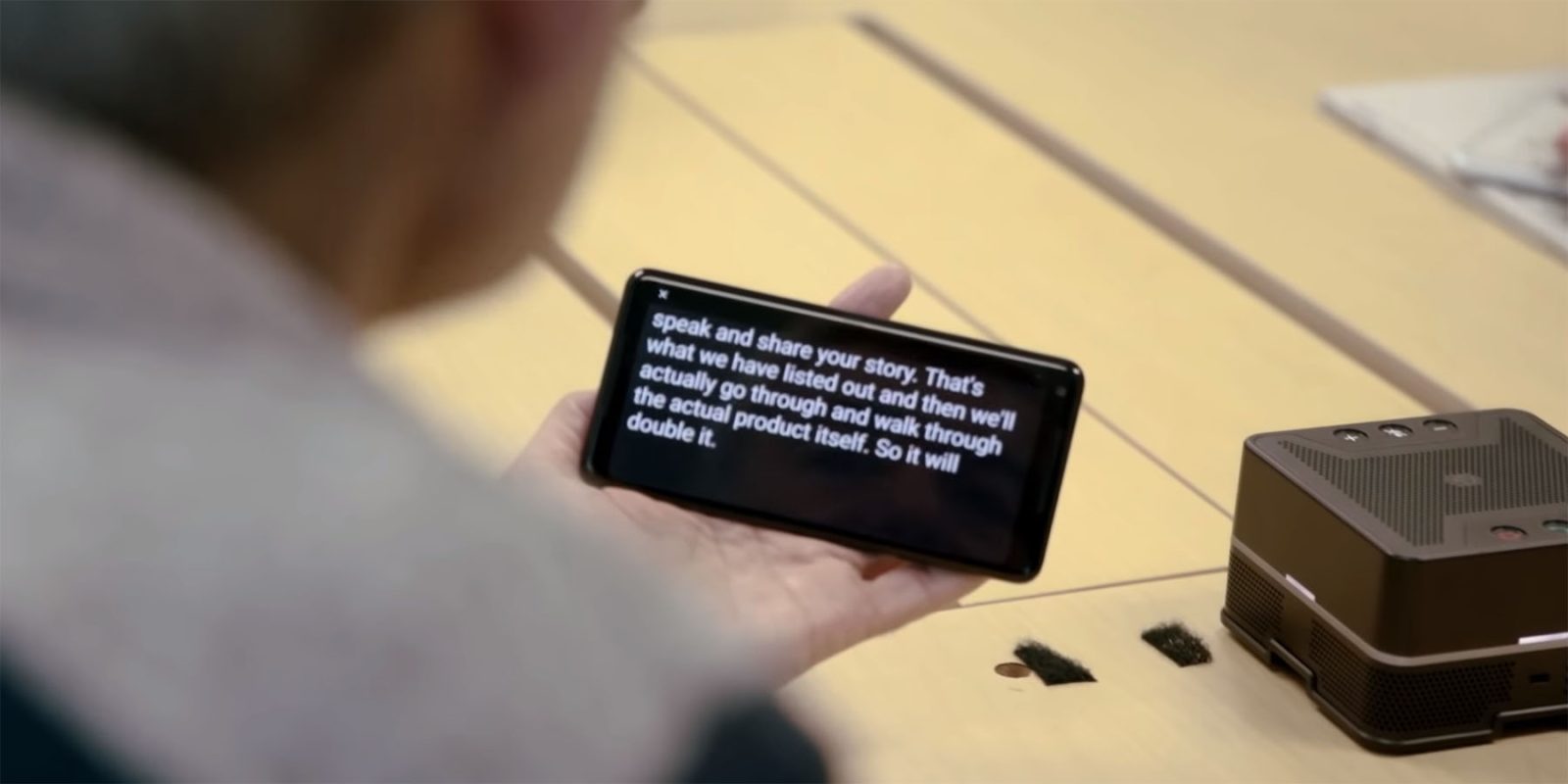 Every seasoned deafie knows the benefits (and pains) of using voice-to-text to try and communicate with another person, and now Google is hoping to make it a bit easier. In this video released on Monday we see a deaf Google Research Scientist named Dimitri Knevsky use the app to order tea and even use it to produce the commercial. We also see Gallaudet University mathematics and IT professor, Dr. Mohammad Obiedat, using the app with his sons to ask about school.

It does require an internet connection, but that seems to give the app an advantage: The app, called Live Transcribe, is capable of transcribing over 70 languages. It can let you know when someone around you starts talking, and can switch back and forth between two languages. It can sync with microphones and bluetooth headsets, and it also includes text-to-speech for the non-verbal deafie. It seems to have it all!