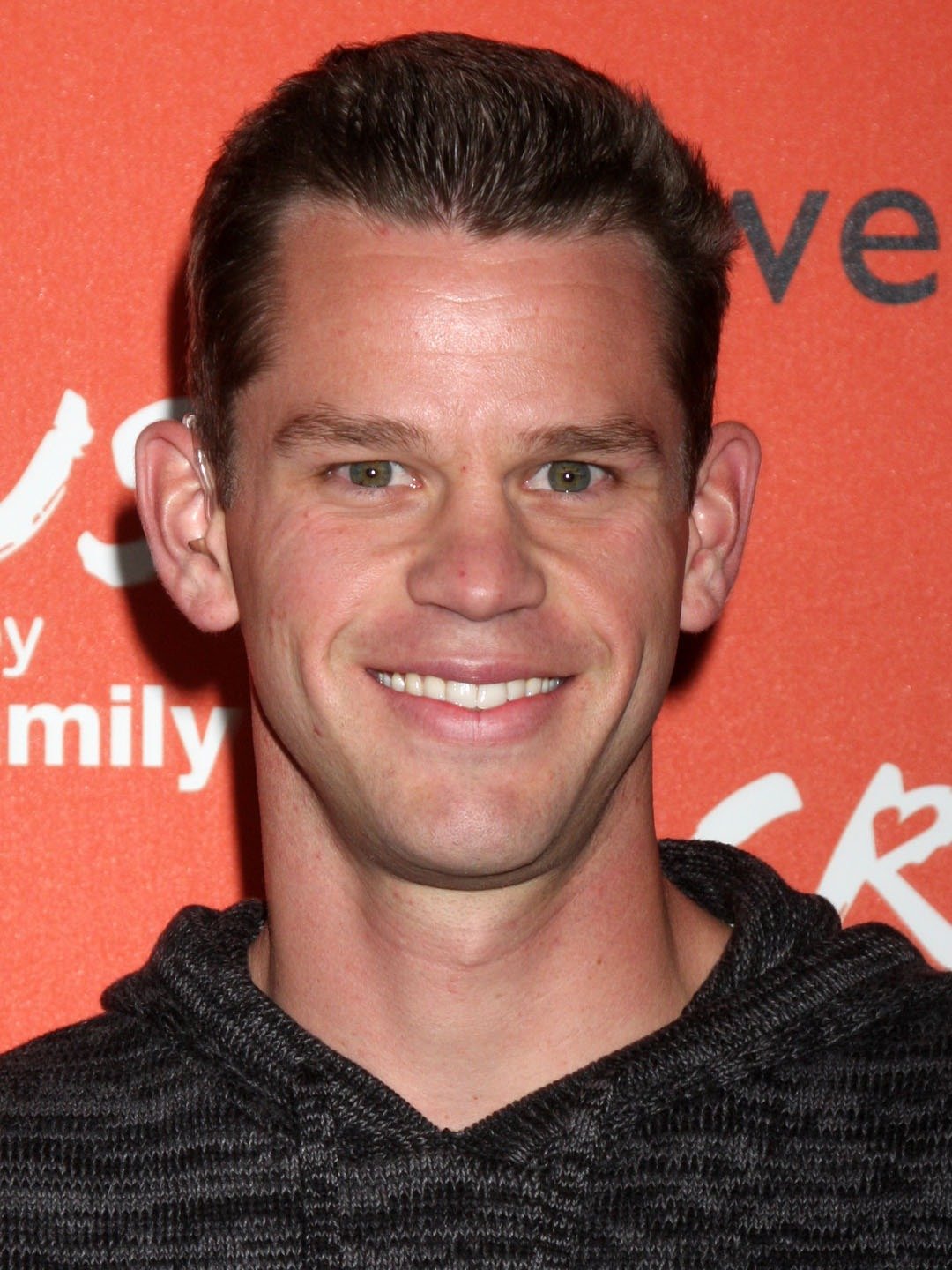 You may not know the name right away, but if you’re a fan of Switched at Birth you will immediately recognize this week’s deafie!

Ryan Lane was born to a hearing family in California and graduated from the California School of the Deaf, Riverside. Lane got his start when director David Risotto saw his picture and knew he’d be the perfect fit for his documentary  Dummy Hoy: A Deaf Hero. Lane’s physique  and deafness allowed him to portray the legendary baseball player with ease. Lane also guest starred in several TV dramas including House M.D., Cold Case, and Miami Medical.

Arguably his most notable role is Travis from Switched At Birth, where he plays a deaf athletic high school student that has a hard time communicating at home. He eventually moves in with Emmett Blesdoe (Sean Berdy) and causes some romantic drama for a few different characters. In 2013, Lane received the Media Access RJ Mitte Diversity Award for his performance on Switched at Birth.